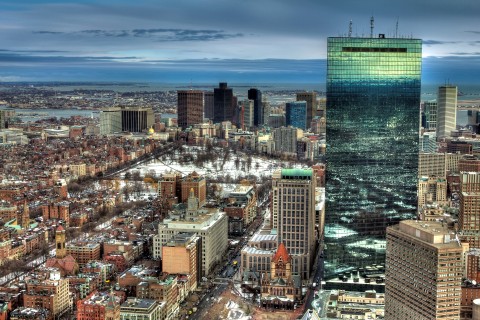 Boston housing market values has been rising rapidly since 2008, due to a shortage of housing supply with high demand spurred by strong population growth. The city has committed to adding 30,000 new housing starts by 2020 to try to aid the growing demand. Moreover, the Mayor recently upped the housing goal by 30% to 69,000 new units to be built by the year 2030 to better account for Boston’s fast-growing population. Due in large part to a boom in immigration and an influx of young, single professionals, Boston’s population has been growing at a steady pace since 2004. Boston is a world leader in education and health care and has large thriving and growing industries in finance, technology and biotechnology. Unemployment remains at low levels, job growth and population growth continues. Our city is booming and the city should continue growing at a steady to rapid pace into the future.

While housing prices have been rising at an impressive pace, Boston real estate is still relatively inexpensive when compared to other major cities around the world.

According to Knight Frank’s data from August 2016, below are the average prices per square foot for these major international cities:

As you can see, Boston has significantly lower average price per square foot at $1,025. Boston is one of the oldest cities in the United States and has kept historical preservation of its exquisite architecture. One of the best and most beautiful cities in the world, Boston is trading at a significant discount to these other top cities.

Boston is an international center for higher learning. There are more than 100 colleges and universities located in the Greater Boston Area, with more than 150,000 students attending college in Boston and Cambridge alone. In addition, Boston’s institutions of higher education have a major positive effect on the city’s economy. According to the Boston Redevelopment Authority, student and student visitors spend approximately $1.7 billion annually in Boston. Also, Boston’s educational institutions create a top-tier talent pool for the city’s workforce and are a major source of highly skilled professionals.

Boston is an international center for heath care. There are a total of 20 inpatient hospitals in the Boston area. Hospitals produce billions of dollars in revenue each year, contributing to the local, state, and regional economies, according to Harvard Magazine. The city is also home to the medical and dental schools of Harvard University, Tufts University and Boston University. According to Boston.gov, in 2010 there were an estimated 120,000 people employed in health services in the city.

Boston has a large network of financial institutions, tech incubators, and research institutes. These factors together (including a large top-tier talent pool from it’s educational institutions) have made Boston a destination for companies relocated or built branch offices in Boston, such as General Electric, Reebok, Google and Amazon as well as newer cyber-security and biotech startups. As a result, Boston office vacancy rates are 5.8%, well below the national average 16.6% in Q3, which REIS reported. What is more impressive is office vacancy rate in Cambridge is at an all time low and stands at a mere 1.8%, according to Cushman Wakefield. These relocations and branch offices have created more jobs and led to more and more students staying in Boston after graduation instead of leaving to find jobs elsewhere. Boston’s growing pool of newly employed college graduates has and will continue to be a major factor in the city’s population growth and increased demand for housing.

Many of the country’s leading financial services firms are located in Boston. The city has the distinction of being the birthplace of the mutual fund industry. In 2010, there were over 100,000 people employed in the finance, insurance and real estate industries in Boston. Some of the most notable financial firms headquartered in Boston are: John Hancock, Bain, Fidelity Investments, Putnam Investments, Tudor Investments, Boston Company, State Street Corporation, Wellington Management, and Insurer Liberty Mutual.

Despite these positive trends, I have recently heard some fears of a potential downturn. Rates are rising, which puts downward pressure on the market, and we are currently at the top of a real estate cycle. While these points are valid, because Boston still has an imbalance in supply and demand of housing, prices should continue to rise into 2020 due to a lack of supply, according to the data. Moreover, Boston has proven pretty resilient during downturns, and I believe there are many long-term opportunities in the city. According the City of Boston, Department of Neighborhood Development (DND), Boston’s innovative atmosphere allowed the city to recover from the 2008 recession at a rapid pace. I am still bullish on this market despite the potential of a short-term downturn. Take a look at the chart below from Trulia, which charts out the medium sales price in Boston from 2000 to present.

Looking ahead I think Boston’s strong growth is likely to continue over the coming years. Real Estate prices should continue rising due to low supply and high demand. Our population is expected to continue growing. One of the city’s strengths is having a large presence in fast growing industries such as health care and technology. Boston is a world leader in education and health care and our hospitals and colleges and universities will always be here. Long term, Boston real estate is a great investment. Please call to discuss great opportunities. There are some great properties and new developments currently on the market. You can reach me: here or you can call or email me anytime.

The State of the Housing Market in 2022: What You Need to Know 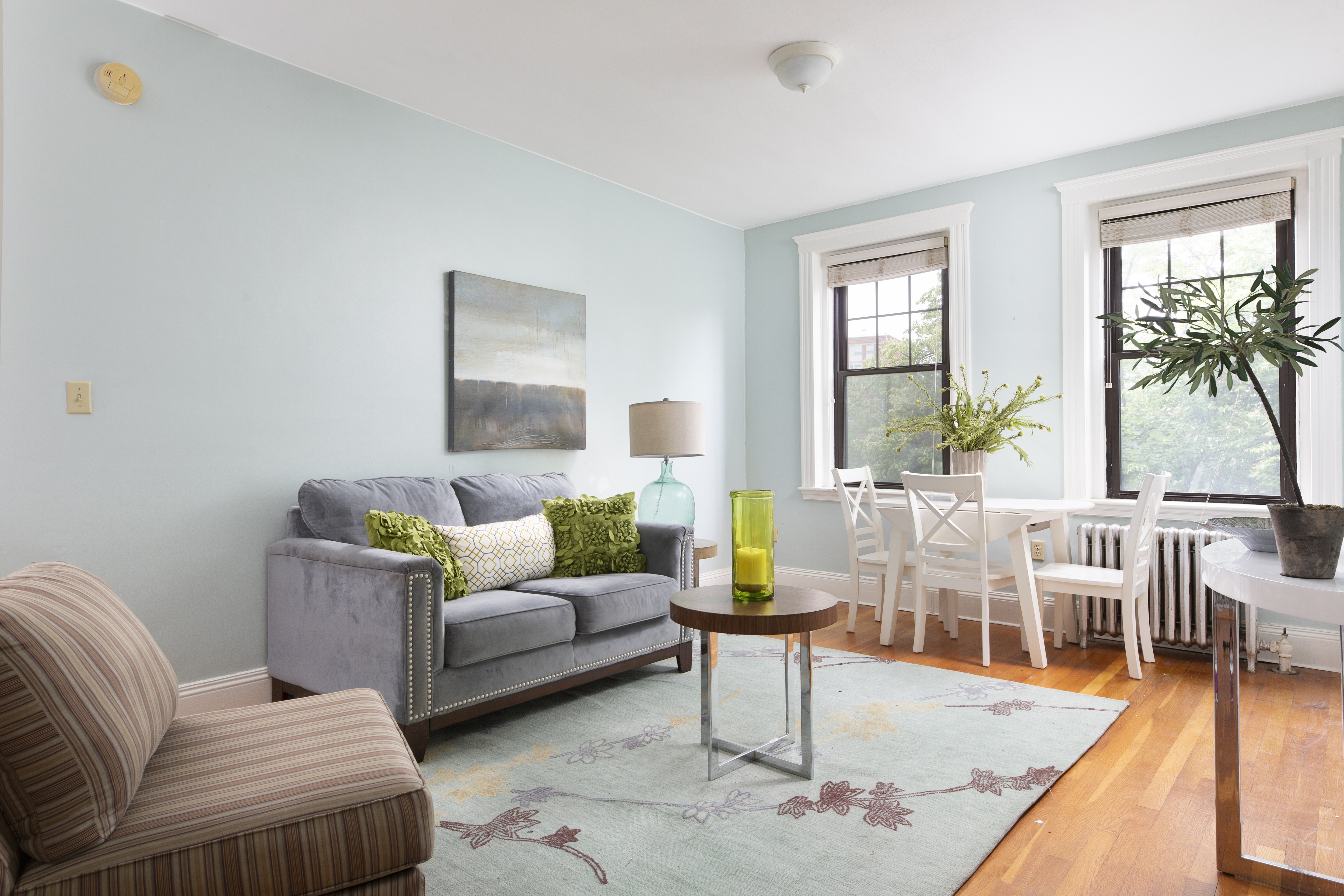 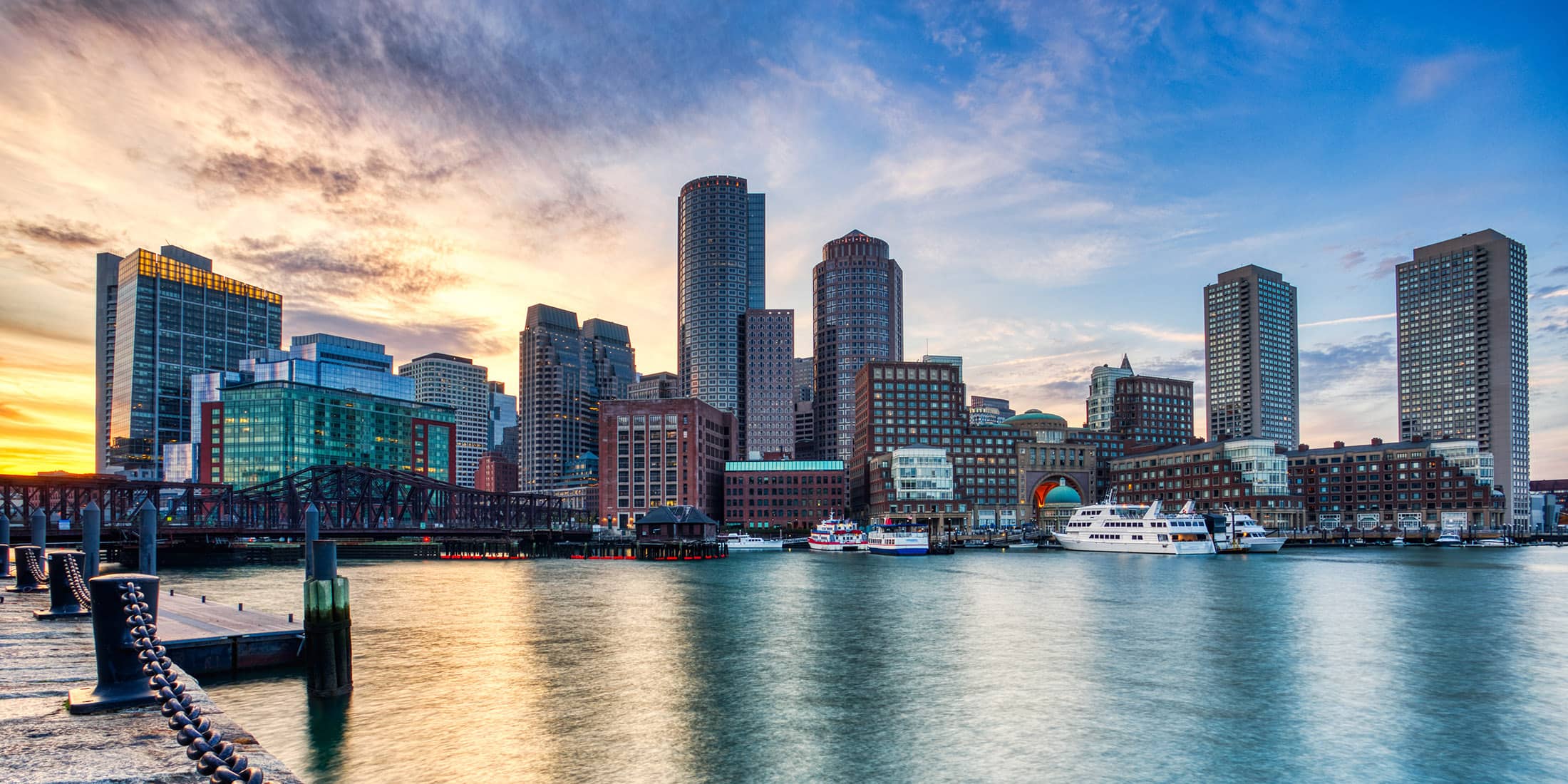 MAP OF ALL BOSTON REAL ESTATE LUXURY SALES OVER $2M