10 Things You May Not Know About Boston’s Back Bay

Back Bay, known for its historical architecture and vibrant lifestyle is one of the most popular locations for Boston homeowners. We’ve rounded up a few facts you may have not known about one of Boston’s most beautiful neighborhoods.

1. Prior to a colossal 19th-century filling project, Back Bay was a literal bay. 2. Back Bay was built on reclaimed land in the Charles River basin. Construction began in 1859, as the demand for luxury housing exceeded the availability in the city at the time, and the area was fully built by around 1900. 3. Back Bay is traversed by five east-west corridors: Beacon Street, Marlborough Street, Commonwealth Ave, Newbury Street, and Boylston Street. These are interrupted at regular intervals by north-south streets named alphabetically: Arlington (along the western border of the Boston Public Garden), Berkeley, Clarendon, Dartmouth, Exeter, Fairfield, Gloucester, and Hereford Streets. All of the west-east streets, except Commonwealth Avenue, are one-way streets. 4. Back Bay is listed on the National Register of Historic Places and is considered one of the best-preserved examples of 19th-century urban architecture in the United States. 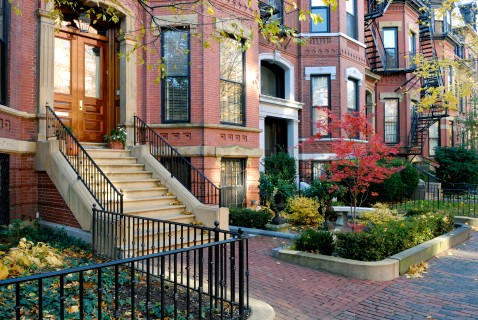 5. The first monumental structure in Copley Square was the original Museum of Fine Arts, construction began in 1870 and the museum opened in 1876. After the museum moved to the Fenway neighborhood in 1909, its red Gothic Revival building was demolished to make way for the Fairmont Copley Plaza Hotel (1912–present). 6. Commonwealth Avenue, has a large center mall which runs through the center of Back Bay. 7. Back Bay is most famous for its rows of Victorian Brownstone homes—considered one of the best-preserved examples of 19th-century urban design in the United States—as well as numerous architecturally significant individual buildings, and cultural institutions such as the Boston Public Library. 8. Back Bay is considered a fashionable shopping destination (especially Newbury and Boylston Streets, and the adjacent Prudential Center and Copley Place malls) and home to several major hotels. 9. Arlington Street Church (Arthur Gilman, 1861), inspired by London’s St Matin-in-the Fields, was the first church built in the newly filled Back Bay. (Architect Gilman also designed Back Bay’s grid-style street plan.) 10. The Boston Public Library (1888–1892), designed by McKim, Mead and White, is a leading example of Beaux-Arts architecture in the US. Situated across Copley Square from Trinity Church, it was intended to be “a palace for the people.” At that time, its 600,000 volumes made it the largest free public library in the world.

Do you have any facts you would like to share about Back Bay? Questions? Get in touch with Susan now! 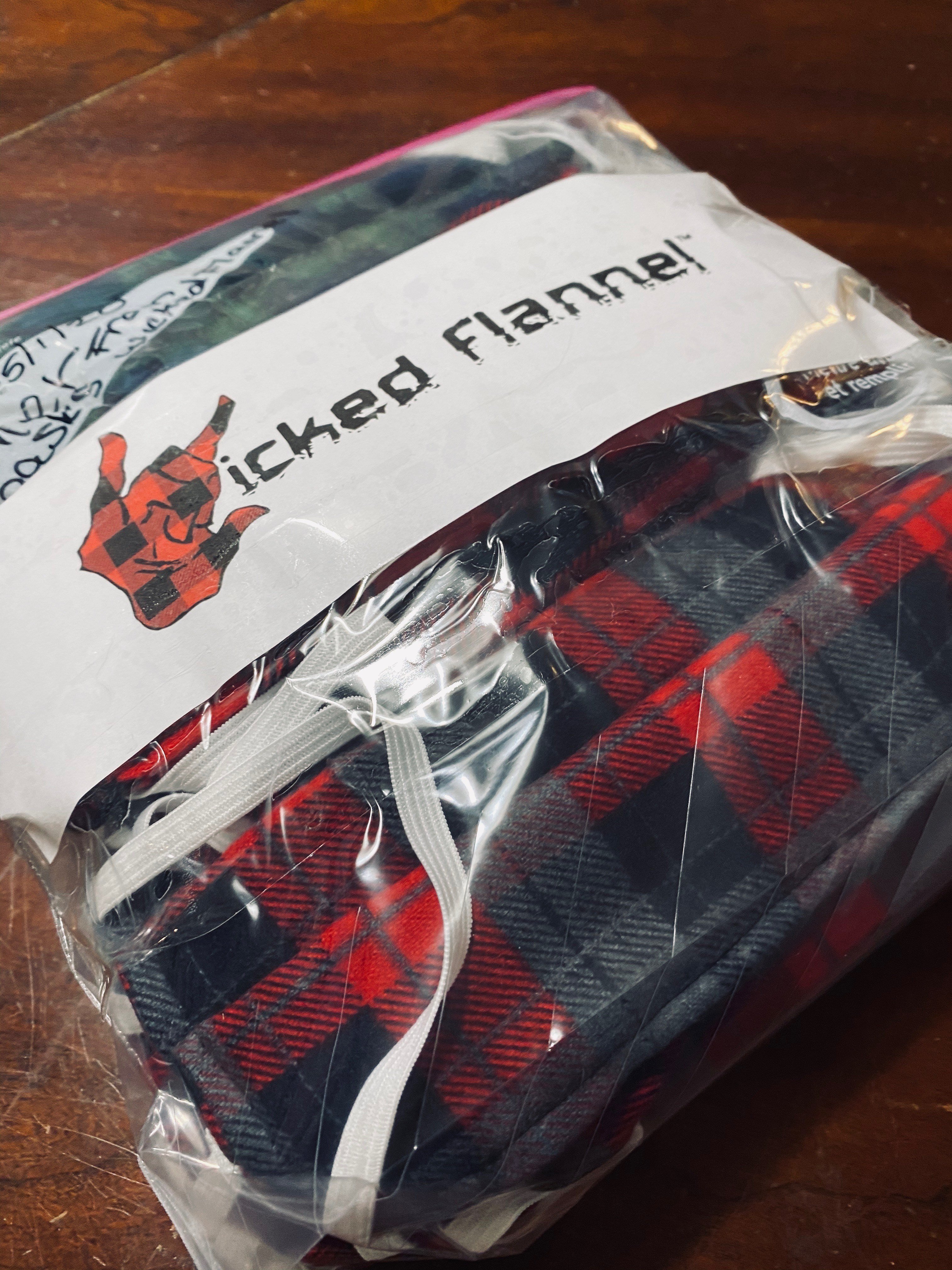