Housing Market Myths vs The True Cause of the Housing Crisis

Why do we let myths guide our decision making far too often?

Case in point. The real problem driving a growing housing crisis.
The myth we have allowed to grow mostly unchallenged is that building new homes/apartments causes schools to suffer, causes gentrification, causes worsening traffic, and causes too many other ailments to count.

The myth we have allowed to grow is that "big investors" are wrecking the market and crowding out buyers.

NIMBY's can rally around these stories - based only on anecdotes.

But the problem is that they're not true.

Let's start with evidence, not anecdotes. Evidence is truth. Anecdotes are just stories.

The evidence points to a systemic lack of creation in enough new housing.

A spate of recent articles have come out examining the current housing crisis, both locally and nationally that point a spotlight on the problem as a supply side issue first and foremost. 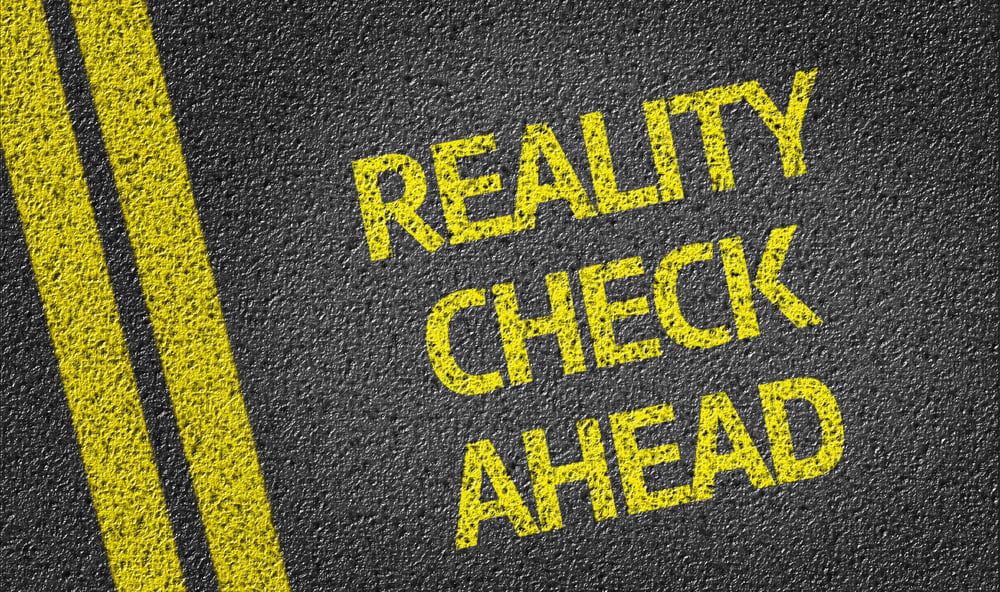 "A severe lack of residential development that has trailed population growth since 2001 created a gap of 5.5 million to 6.8 million housing units of all kinds, including rentals, says real estate economics firm Rosen Consulting Group. The scale of underbuilding and the existing demand-supply gap is enormous and will require a major national commitment to build more housing of all types,” according to the analysis.

“Still, there are more buyers than properties, and that’s causing bidding wars,” said Michael DiMella, managing partner of Charlesgate Realty Group in Boston. “I’ve seen buyers bidding hundreds of thousands of dollars over asking prices. The root cause of that is because we haven’t built enough housing. It’s one of the most supply-constricted markets I’ve seen in my 20-plus year career.”

One of the reasons is because Massachusetts towns had a ⅔ threshold for passing zoning bylaws and special permits for projects, said Rob Brennan, president of CapeBuilt Companies and chairman of the government affairs committee for the Home Builders and Remodelers Association of Massachusetts.

Construction of new housing in the past 20 years fell 5.5 million units short of long-term historical levels, according to a new National Association of Realtors report, which is calling for a “once-in-a-generation” policy response.

What's behind the housing market gridlock

Meanwhile, America needs more homes. “Homes are damaged every year, there are natural disasters, fires; they get old, become obsolete [and] unlivable, so they need to be replaced,” Danielle Hale, Realtor.com’s chief economist, tells Axios.

The number of buyers will continue to grow as millennials age into their 30s, outpacing the time it will take to fix deeply-rooted supply chain issues, writes Goldman Sachs analysts.

BlackRock Is Not Ruining the U.S. Housing Market

"The U.S. has roughly 140 million housing units, a broad category that includes mansions, tiny townhouses, and apartments of all sizes. Of those 140 million units, about 80 million are stand-alone single-family homes. Of those 80 million, about 15 million are rental properties. Of those 15 million single-family rentals, institutional investors own about 300,000; most of the rest are owned by individual landlords. Of that 300,000, BlackRock—largely through its investment in the real-estate rental company Invitation Homes—owns about 80,000. Rental-home companies own less than half of one percent of all housing."

"A ton of people want to own new homes right now—including the largest crop of 30-somethings in American history. But single-family-home construction is in a rut, having fallen in the 2010s to its lowest levels in 60 years."

"Far worse than corporations taking a few thousand units off the market for owners are the governments and noisy NIMBYish residents taking millions of units off the market for owners and renters alike—by blocking construction projects in the past few decades. From New York to California, deep-blue cities and states have amassed a pitiful record of blocking housing construction and failing to meet rising demand with adequate supply. Many of the people tweeting about BlackRock are represented by city councils and state governments, or are surrounded by zoning laws and local ordinances that make home construction something between onerous and impossible."

"the larger villain in America’s housing crunch isn’t the faceless Wall Street Goliath overseeing your apartment building or house; it’s the forces stopping any new apartment buildings or houses from existing in the first place: your neighbors, local laws, and local governments. If we can’t see the culprit of America’s housing crisis, that’s because we’re eager to look everywhere except in the mirror."

That actually makes it easier to solve.

Have your own thoughts? Questions? Get in touch with Michael.

CHARLESGATE Named to Inc. 5000 List for the Second Time