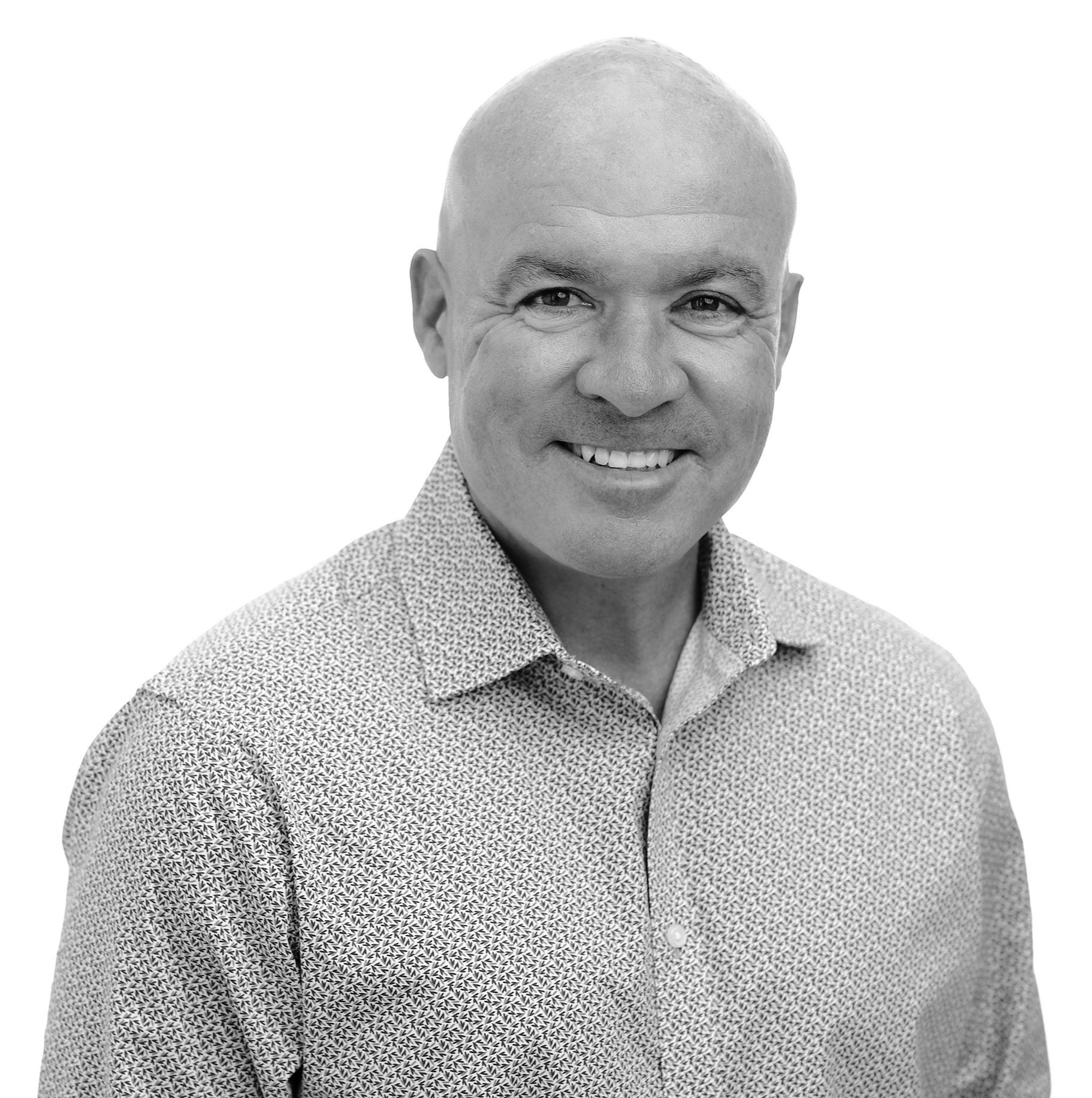 Rick joined the team at CHARLESGATE in November 2022. He is originally from Melrose, MA, and now resides in Plymouth on the South Shore, making him a local to the Boston area.

Prior to starting his career in real estate, Rick worked for thirty-one years in Prep School Education. He served as the Director of Athletics and Head Varsity Baseball Coach at Thayer Academy in Braintree, MA for seven years. Prior to that, he was at the Buckingham Browne & Nichols School in Cambridge, MA for twenty-four years.

In those twenty-four years, Rick served as the Director of Athletics for twelve years and Head Varsity Baseball Coach for nineteen years. Early in his career, he also tackled the roles of Associate Athletic Director, Physical Education Teacher, Head Varsity Football and Hockey Coach.

His passion has always been to help people accomplish their goals, whether it was previously in sports, or now in his new role as a licensed real estate agent.

In his free time, Rick can be found watching his children play collegiate athletics, jog with his dog, go to the beach, ski, cook, and coach.

Fun fact from Rick: “one of the CHARLESGATE owners is Mike DiMella. I coached Mike at BB&N where he played high school hockey!”

Contact Rick to learn more about his expert services!